Review of Oppo A15

Oppo A15 is a budget smartphone. It features a combination of both good and not-good specifications. The performance does not meet the standards of other phones. Even though there is no fast-charging option available, the camera features are quite good.

I am a staff writer who is also a beauty enthusiast, an expert, with blush and mascara skills to back it up. I believe beauty & self-care practices are essential for self-confidence & allow one to be comfortable in their skin. If you're looking for an affordable half-way decent phone, the Oppo A15 is worth considering.

I tested the phone for its performance, battery, display, operating system and camera. The results were a mixed bag.

The smartphone has a laging performance. However, the camera features are satisfactory, even if it lacks good picture quality in low light.

Read on for the other features!

I really like the phone because of its lightness. It's easy to hold in one hand and doesn't weigh me down.

But it does not have any sort of glass protection. So the issue becomes that if by mistake the phone is dropped, the risk of the screen cracking is way too high.

I am very disappointed with the performance of Oppo A15.

The biggest issue I have with it is its chipset. It is simply not powerful enough for my needs and it really shows when I use demanding apps or games. The GPU is also very mediocre, which doesn't help matters.

Speaking of internal memory, it is completely unacceptable. Both the 32GB ROM and the 3GB RAM are nonfunctional for everyday use. They are not even on par with what the average budget smartphone has.

I would not recommend the Oppo A15 to anyone who is looking for a powerful smartphone.

If you're just looking for a basic phone that can do the basics, then you might find this functional. But if you need something more powerful, you'll be better off looking elsewhere.

The Oppo A15 battery offered me extended screen time on my smartphone. However, the lack of fast-charging was a major concern. For some users or prospective buyers, it may be a deal-breaker.

Quite mixed on the software performance.

Android 10 is functional and smooth, there is not as much customization and personalization available as compared to Android 11 or Android 12.

However, the ColorOS 7.2 is packed with new navigation features that provide the most convenient experience possible. The UI is not too heavy. It actually looks quite good.

I found features like split-screen multitasking and dark mode useful.

One thing I was disappointed to find out is that the phone does not have a fingerprint sensor. This is surprising given that even entry-level phones these days come with one. The Oppo A15 does have a face unlock feature, but it is not as secure as a fingerprint sensor.

The camera is nothing special, but it is not bad either. It is a triple camera setup with a 13MP primary sensor, a 2MP macro sensor, and a 2MP depth sensor. The camera does a decent job in well-lit conditions but struggles in low light.

Best For:
Photography and Long Usage

About the Brand:
Oppo is a leading tech company, manufacturing smartphones and accessories. It is considered one of the most premium brands.

The Oppo A15 is a budget smartphone that falls short in key features.

The performance does not meet the standards of other phones in its price range. The camera cannot function in low light, which is also a demerit.

Last but not the least, no fast-charging option is available. This is mandatory taking into account the recent demands of a smartphone.

If you're looking for a cheap phone that is half-way decent, the Oppo A15 is worth considering. But if you want a phone with top-of-the-line specs, you'll be disappointed. 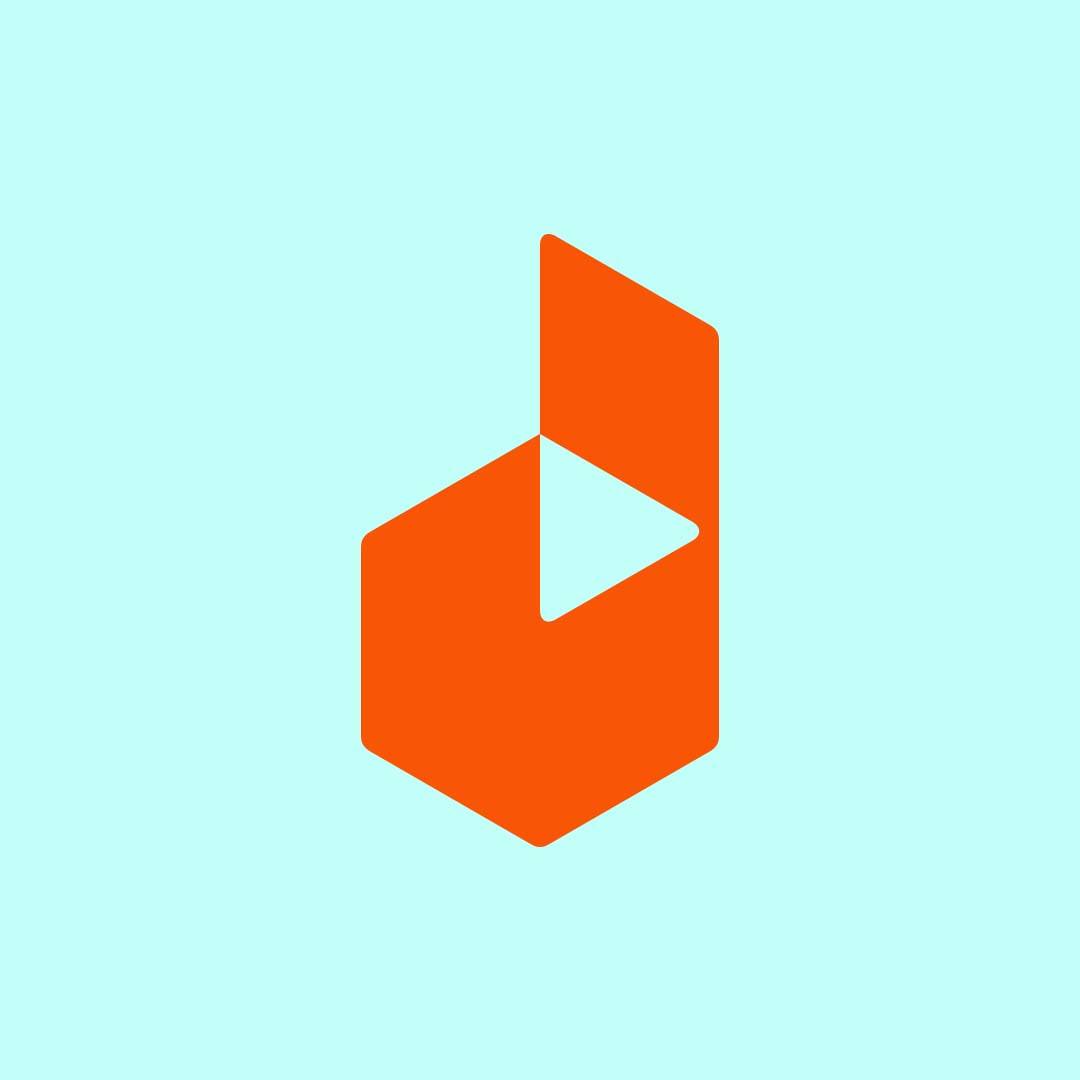 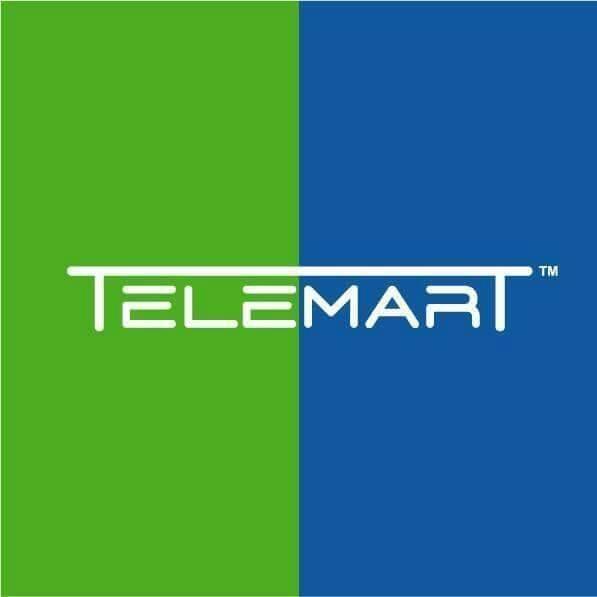 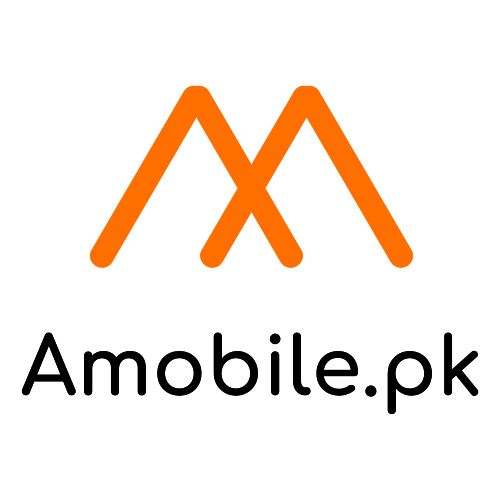